I was asked to photograph the amazing Fish River Lodge situated on the edge of the breathtaking Fish River Canyon. Here are some of those images and some interesting fast about this stunning canyon it borders.
The Fish River Canyon is located in the south of Namibia, close to the border of South Africa. The canyon is over 500 million years old, with part of the strata formed as far back as 650 million years ago. The canyon was not only formed through water and wind erosion, but also due to the collapse of the valley floor (with tectonic plate movements). The Fish River Canyon is the second largest natural canyon in the world (just behind the Grand Canyon in the United States), and the largest one in Africa. It is approximately 160 km long and up to 27 km wide.​​​​​​​ 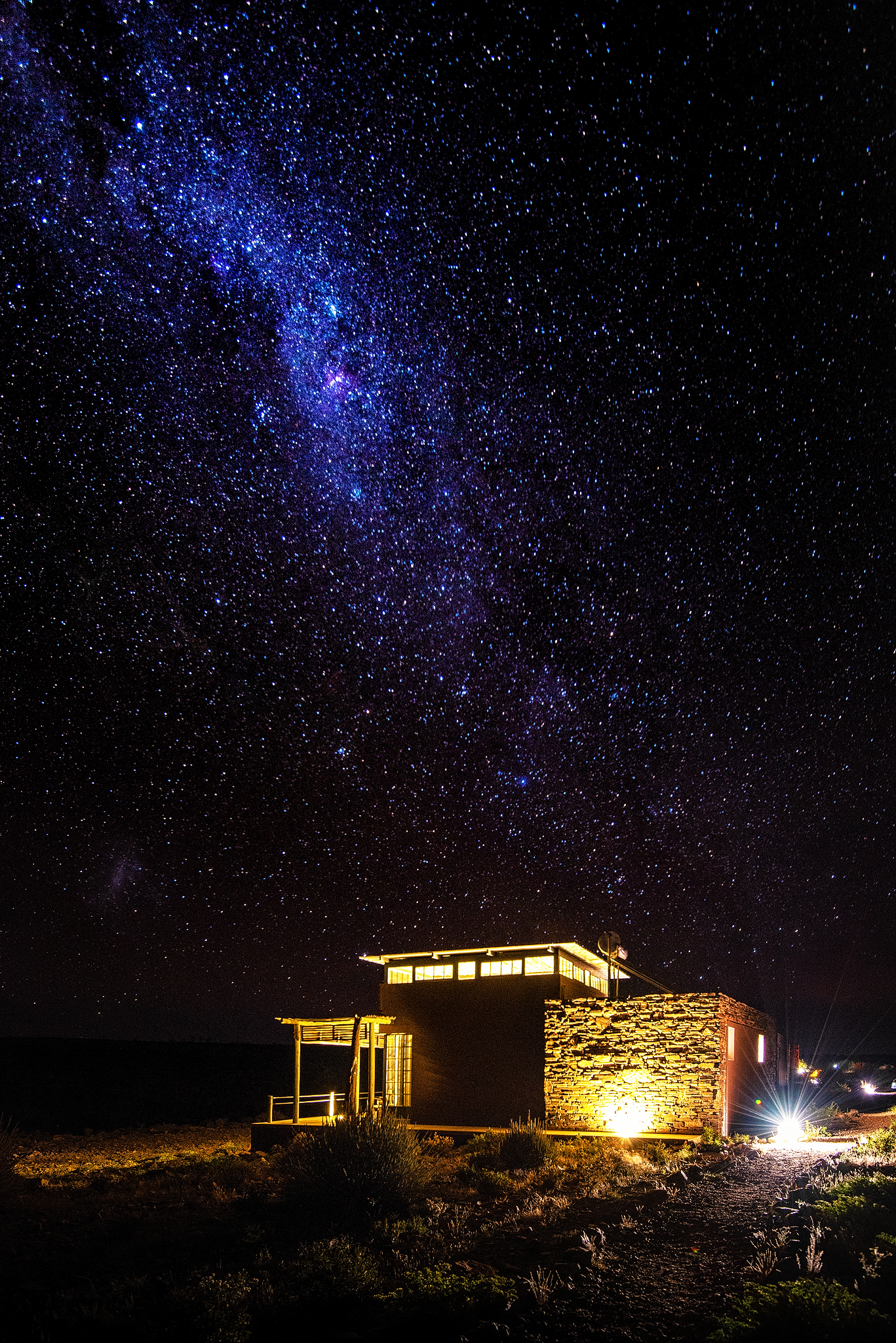 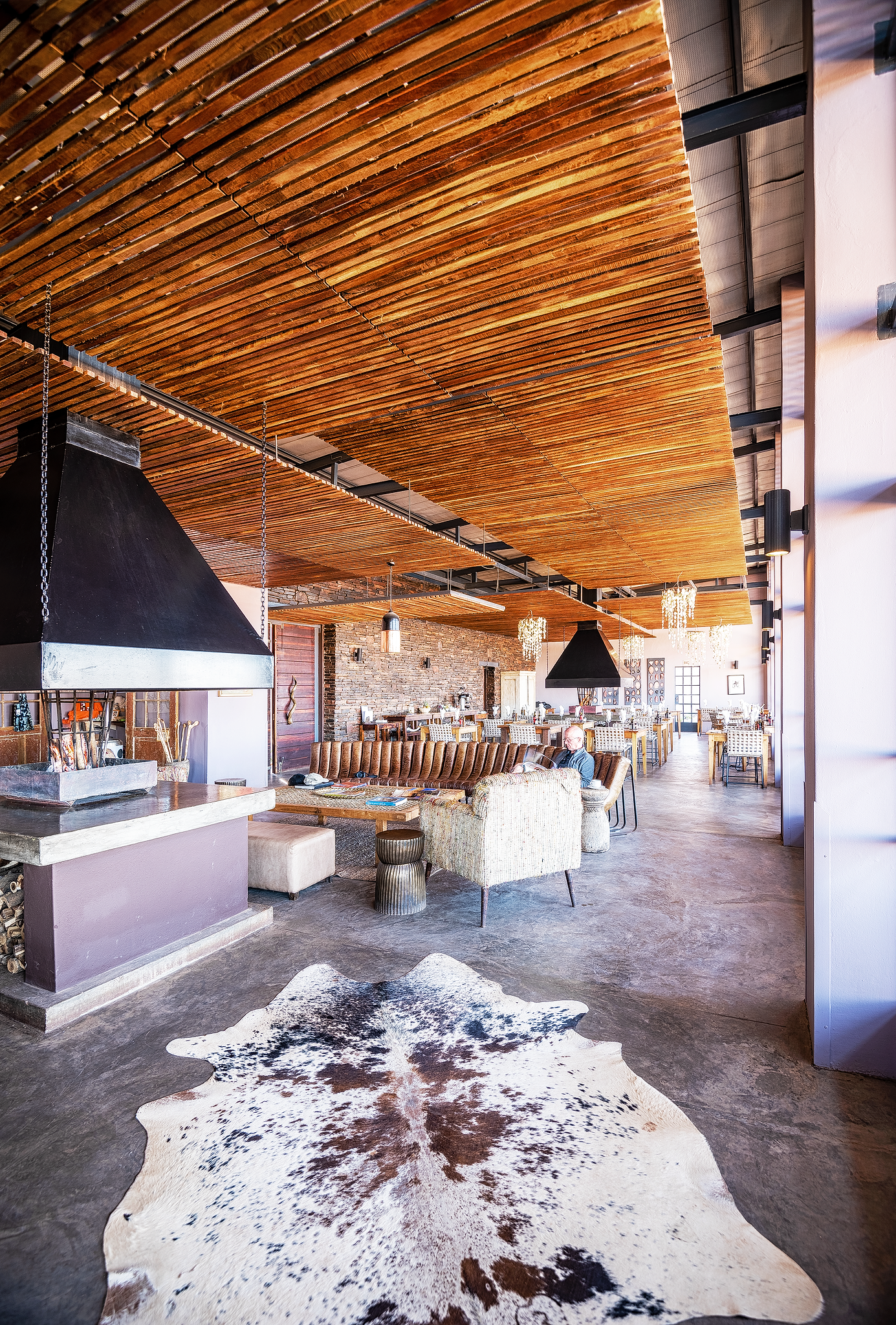